An annual 200 mile night motor challenge, starting from East Devon this weekend and renamed in honor of deceased club members, will raise funds for the Devon Air Ambulance.

Exmouth Motor Club is preparing for its 200 mile navigation challenge on Saturday 26th November which marks the 20th anniversary of the event.

The rally was renamed the Exmouth Memorial Rally in 2020 in memory of former club members Barbara Carter and Peter Barnard.

Exmouth Motor Club spokesman Daniel Pidgeon said: “The event began in 2002, originally known as the Barbara Carter Memorial, and launched in Exeter with 24 entries, with Darren Dixon and Peter Barnard, a former navigator for Barbara, accepting the honour a Peugeot 205 GTi.

“Unfortunately in early 2020 Exmouth Motor Club lost Peter Barnard who was one of our biggest members and represented the club at events around the country. Later that year the club renamed their popular rally to honor both members and hope the new name, the Exmouth Memorial Rally, will honor both for many years to come.

This year’s challenge includes several roads from the original event 20 years ago, as well as some new stretches of lanes and highways.

Daniel said: “The club have worked hard to put together the 200-mile route, which will use several of the original roads dating back to 2002 and some new ones that the club have never used before.”

He added: “This year we are raising money for Devon Air Ambulance with all money made at the event going to the charity.

“The air ambulance is something that is really needed in the area and we hope that through the event we can raise a good amount of money for them.”

The annual navigation rally starts on the evening of November 26th and runs overnight through Sunday November 27th to celebrate its double-digit decade.

The 2022 200 mile Exmouth Memorial Rally takes in a variety of country roads, starting in East Devon at the Greendale Farm Shop, on the Sidmouth Road near Farringdon, to Honiton and then Mortenhampstead before returning to the start point.

The public can view the cars – including some classic vehicles – on Saturday evening from around 7:00 p.m. at the start of the event and the following morning at 7:00 a.m. on the return.

Crews plot their route on OS Landranger maps just two hours before setting out to find the controls hidden in the landscape. 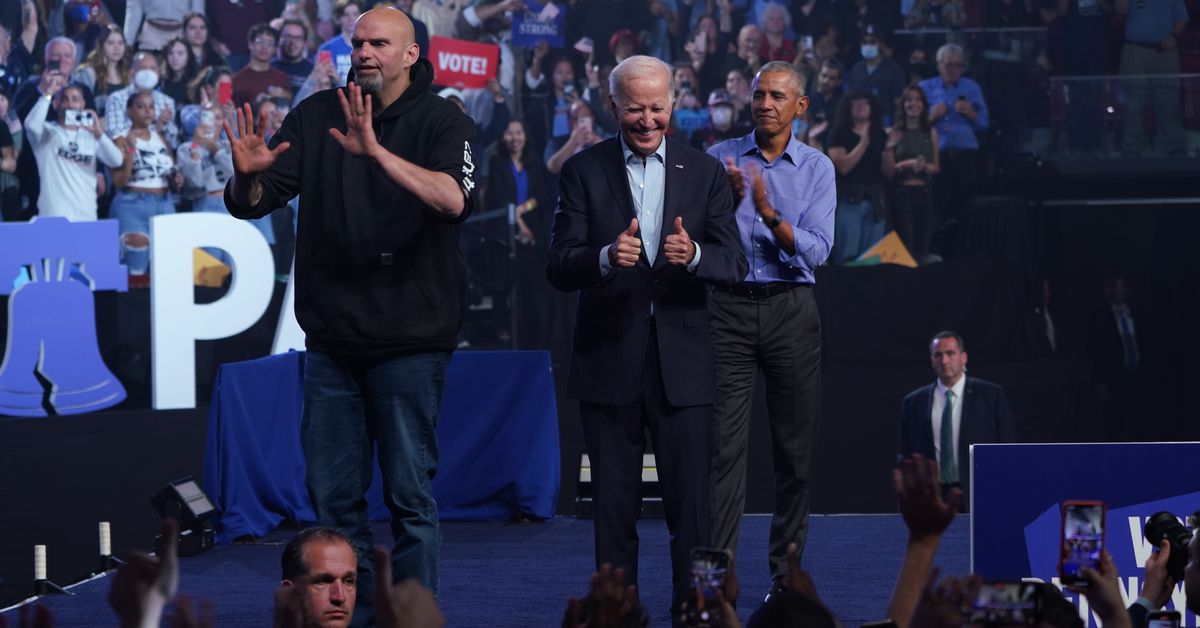