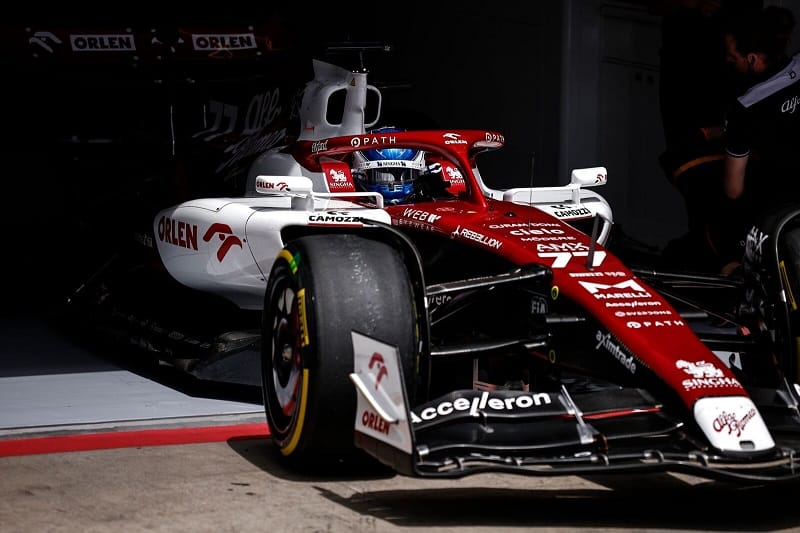 Larson, the last of 10 cars to qualify for the final round on Saturday, averaged a lap speed of 187.177 mph ahead of his best fellow Chevy driver Ross Chastain (116.883 mph) for pole.

It is the third pole of the season for reigning Cup Series Champion Larson and the 13th of his career. Larson has yet to convert a pole start into a win this season.

“I definitely went in there (Turns 1 and 2) a little too hot and broke away, but I felt like I got through the middle and was okay and was decent in (Turns) 3 and 4,” said Larson .

“I’m happy. It’s cool to get a pole here in Richmond – I didn’t expect that. I didn’t think we did that well in practice so I’m happy with the hard work everyone put into our Chevys to have.

Blaney marked the wall in the first of his two qualifying rounds on the final lap, but the damage didn’t appear to be significant.

Hendrick’s teammates led in Group B, with Larson setting the fastest average lap speed of 118.095mph.

Among those who didn’t make it out of Group B were Joey Logano, Kevin Harvick, Bubba Wallace and Chris Buescher.

Blaney was the last to set a fast lap in Group A and led the standings with an average lap speed of 117.822 mph.

Hamlin was second fastest (116.883 mph) and Truex was third (116.605 mph). Jones and Chastain were the last two drivers to advance to the final round.

Among those who got stuck were Tyler Reddick, Chase Elliott, Christopher Bell and Daniel Suarez.

Previous Aishwarya Pissay: ‘Important to take care of mental health after injury’
Next James May has been hospitalized after crashing into a wall in an Evo at 75 MPH