Welcome to Throwback Thursday, where we look back at classic cars of yesteryear and their impact on automotive history. This week’s recap: Mazda’s fabulous 323 GTX.

Mazda was no exception, and although most would argue their biggest hit of the era is either that MX-5 Miata or third generation RX-7A small gem from Mazda was built there that still has cult status today: the 323 GTX.

First released in Japan in 1985, the GTX was a rally-ready version of Mazda’s compact 323. Mazda blessed the GTX with a 1.6-liter turbocharged inline-four rated at 138 hp and 137 lb-ft. Those numbers might not sound impressive today, but the tiny 323 was a featherweight at just over 2500 pounds. The GTX was also fitted with a permanent four-wheel drive system with a limited-slip differential and a five-speed manual transmission.

The GTX had success in Category Group A of the FIA during the 80’s. The rally versions were significantly more powerful than the street GTXs with around 250 hp. The success of the GTX on the rally stage led to the launch of a special homologation version, the GT-Ae. The Japan-only GT-Ae appeared in 1988 and featured a 10 hp increase in power and a viscous limited-slip differential on the rear wheel.

1988 was also the year that the GTX appeared in the United States as Mazda’s first North American offering of an all-wheel drive car. The US and Canadian versions of the GTX featured the same turbocharged 1.6-liter I4 and all-wheel drive system. Just over 1300 GTX were imported to North America in 1988-1989, making them a very rare find today.

Although sales of Mazda’s Pocket Rocket Rally ended in North America after 1989, in Japan the model was carried over to the next generation 323. The new car received the more powerful 1.8-liter turbocharged engine with 185 hp and came standard with a pair of viscous limited-slip differentials.

As with the previous generation, a homologation version was added later in production. Dubbed the GTR, it received unique front and rear bumpers, hood vents, fender flares and upgraded suspension. In addition, the front and rear subframes were strengthened, and the GTR featured five-hubs with larger brakes.

The GTR’s engine was also upgraded with a more powerful crankshaft, connecting rods and pistons. Other improvements included enlarged piston oil squirts, an oil cooler, sodium-filled valves, a baffled intake manifold, larger fuel injectors, a front-mounted intercooler and a larger turbo. These changes boosted the GTR’s power output by 25 hp over the GTX, for a total of 207.

Mazda also produced a special GT-Ae version of this generation. The GT-Ae’s engine remained unchanged but was mated to a close-ratio gearbox. The GT-Ae was also 66 lbs lighter. thanks to the deletion of the anti-lock brakes, air conditioning, electric mirrors, windows and locks and the sunroof of the GTX. Only 300 examples of the GT-Ae were produced.

Although the car was only sold in the US for a few years, the GTX remains a cult favorite among rally fans and continues to be a hit popular rally platform 30 years after production stopped. With the later GTX and GTR versions now legal for US import, it’s likely that another wave of these cars will soon be appearing in North America.

Previous Should I buy a house or a car first?
Next Toprak Razgatlioglu Wins Mandalika Opener 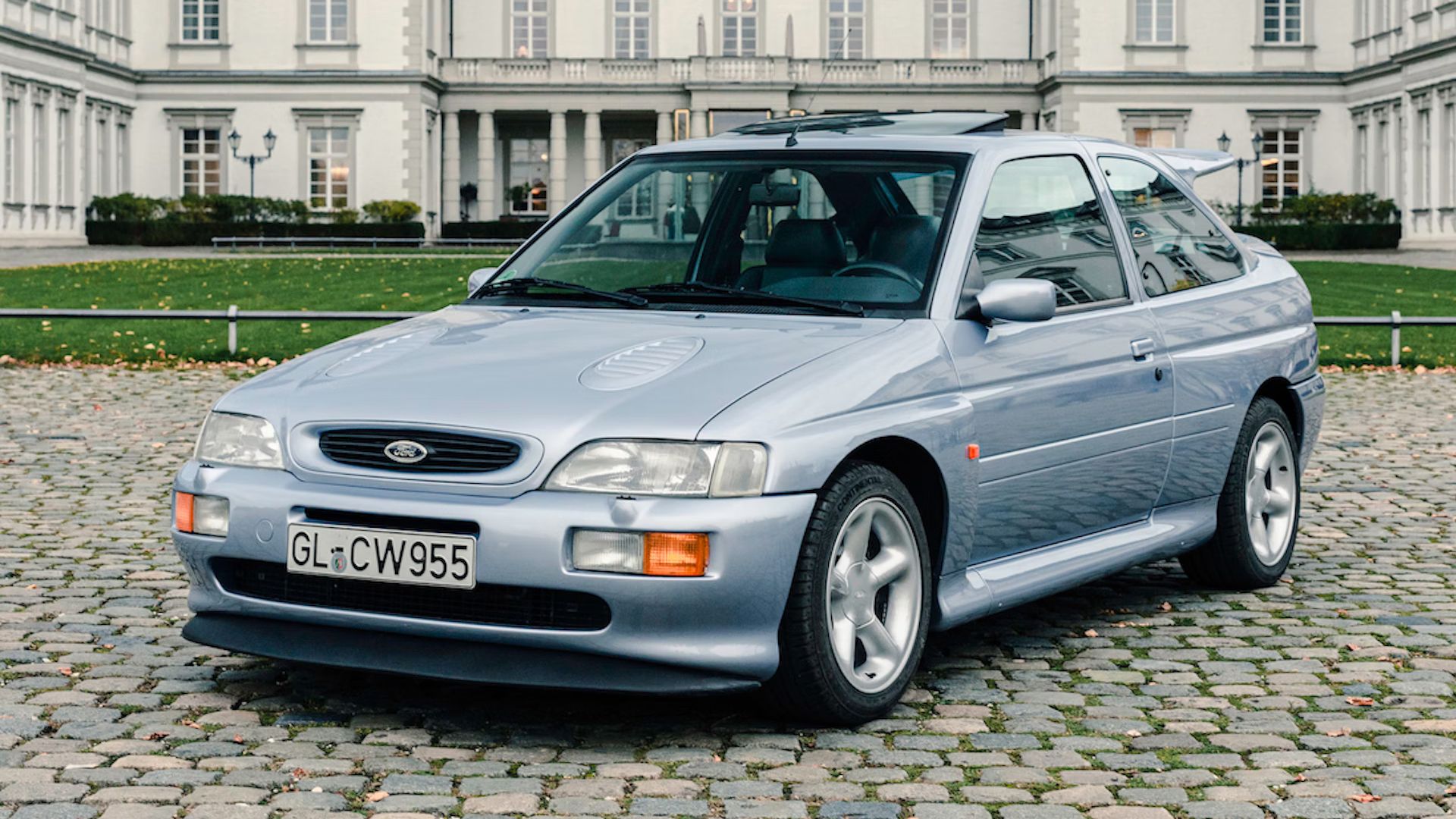