8 Cars You Didn’t Know Had a V4 Engine 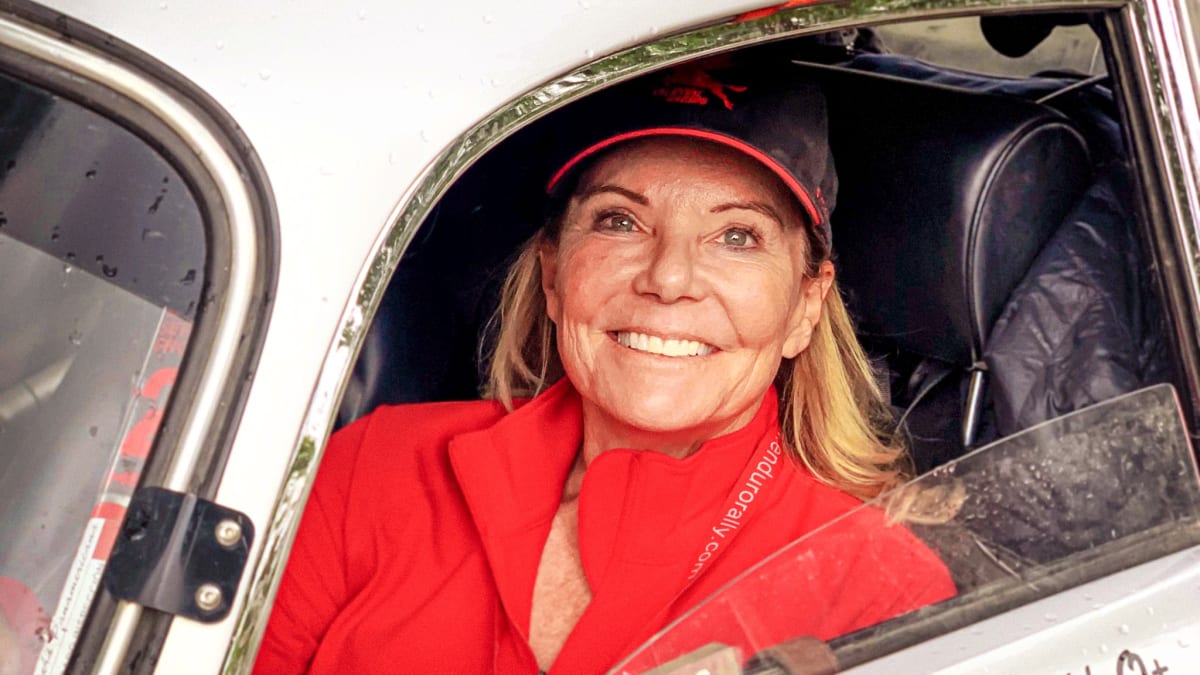 Renee and her team started the Project 356 in Mexico in 2013 at the La Carrera Panamericana. The Project 356 would take Valkyrie Racing across 7 continents and take part in rally races such as the Targa Tasmania in Australia, the Caminos Del Inca in Peru and the nascent rally Beijing to Paris participate in China ending in France, the East African Classic Rally covering over 3,000 miles of treacherous terrain and finally the Antarctica Ice Challenge. To compete in these rallies, Renee used a modified 1956 Porsche, but for Project 356’s final rally, the Antarctica Ice Challenge, Renee and Valkyrie Racing had to modify the car even further for the harsh winter conditions. 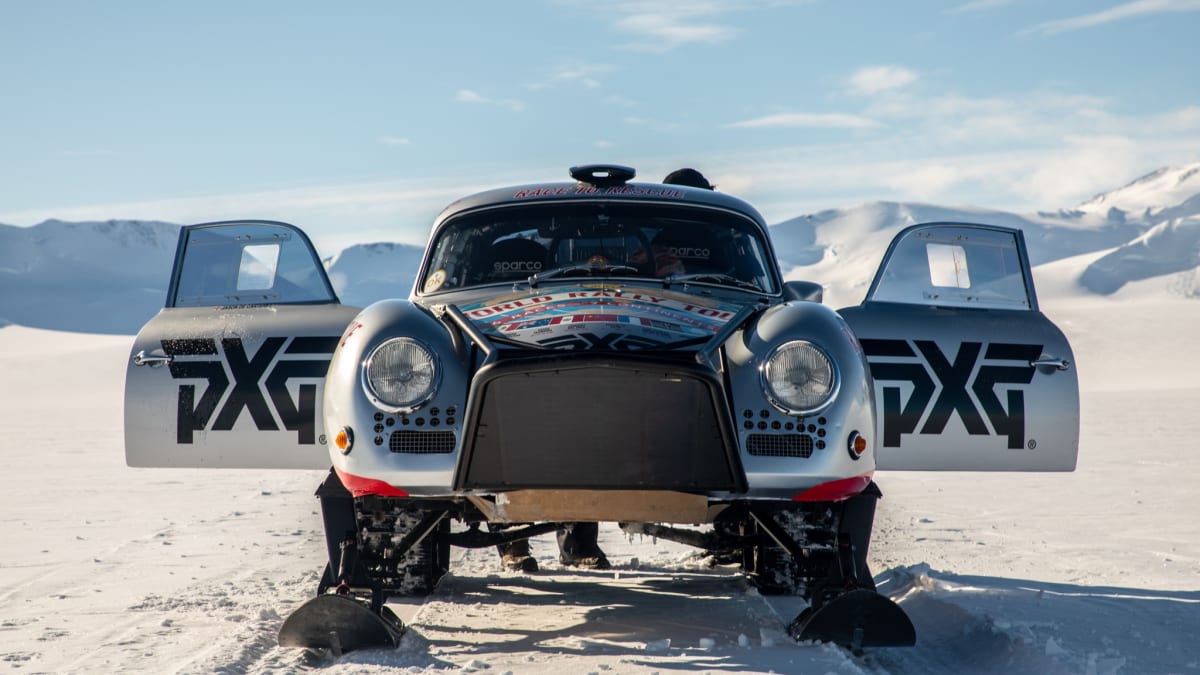 The Antarctica Ice Challenge is a 356-mile journey from Union Glacier to the South Pole and back. The 1956 Porche 356 was designed to combat sub-zero operating temperatures that can reach -58 degrees Fahrenheit. It is also equipped with skis and caterpillars, with a recommended driving speed of 40 km/h to ensure component durability. 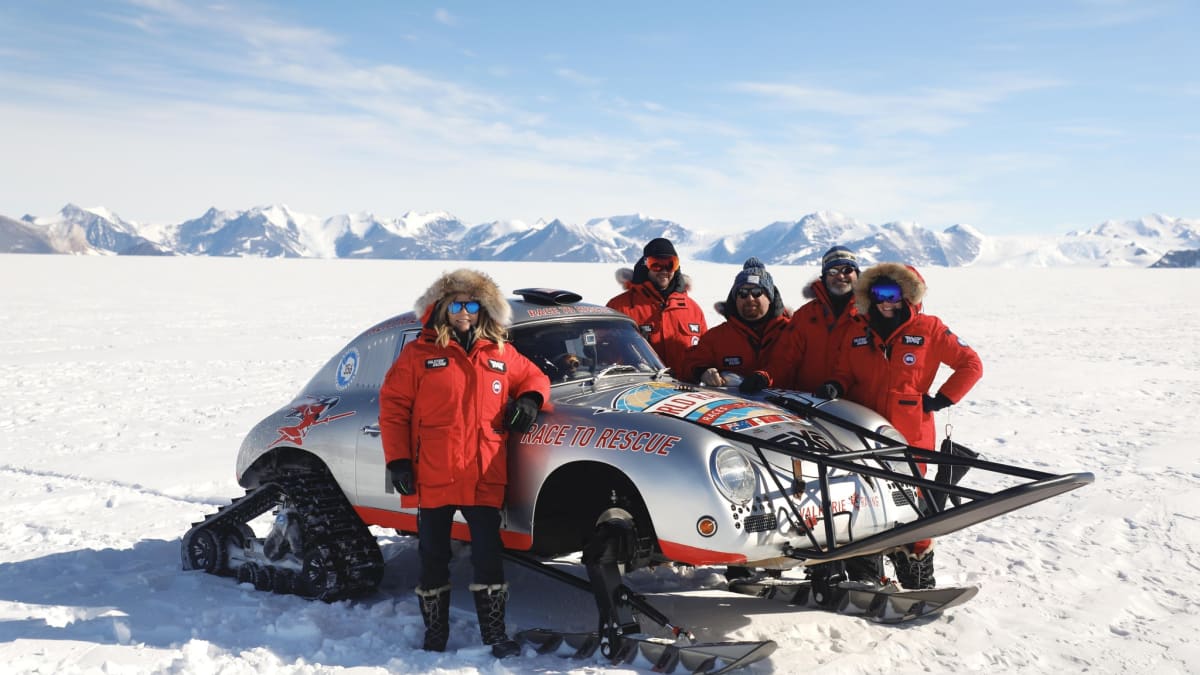 Previous Son Attends Cancer Council Rally For Dad With End-Stage Cancer | The lawyer
Next What does this mean for auto and home loans?