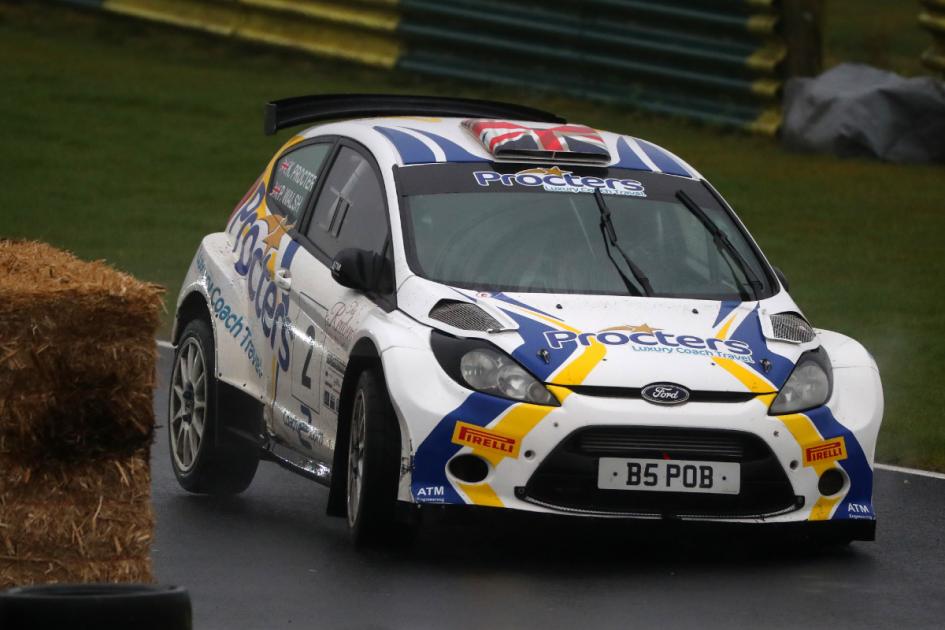 The organizers have announced some changes for the ADAC Opel e-Rally Cup for the second season. For the season beginning in May 2022 there will be some detailed improvements and a significantly more international orientation of the electric racing series.

According to the Opel parent company Stellantis, the 100 kW electric cars will compete in three events in neighboring countries in addition to the German Rally Championship. Specifically, seven events in Germany, Austria, France and the Netherlands are on the calendar for 2022.

The technology of the Corsa-e Rally has been optimized in detail. A revised differential lock, for example, ensures that the driver applies the 260 Newton meters of torque to the track with as little slippage as possible. A revised sound system also increases the perceptibility of the electric speedsters and their acoustic appeal.

However, the reliability and performance of the electric rally cars convinced those responsible in the first season – therefore only adjustments in detail. “With the ADAC Opel e-Rally Cup, long-standing partners ADAC and Opel have set a milestone in international motorsport,” says Opel Motorsport Director Jörg Schrott. “We have proven that electric rallying works and is exciting. Thanks to the highly attractive calendar and the fine-tuning of the technology, the cup will be even better this season.”

Previous Daytona 500 winning car on display at the Motorsports Hall of Fame
Next Innovative Bioresearch Classic (INNBCL) has a very upbeat sentiment score, rising and outperforming the crypto market Wednesday: What Next?

The limited edition Bugatti Divo, one of just 40, will join other supercars in this …