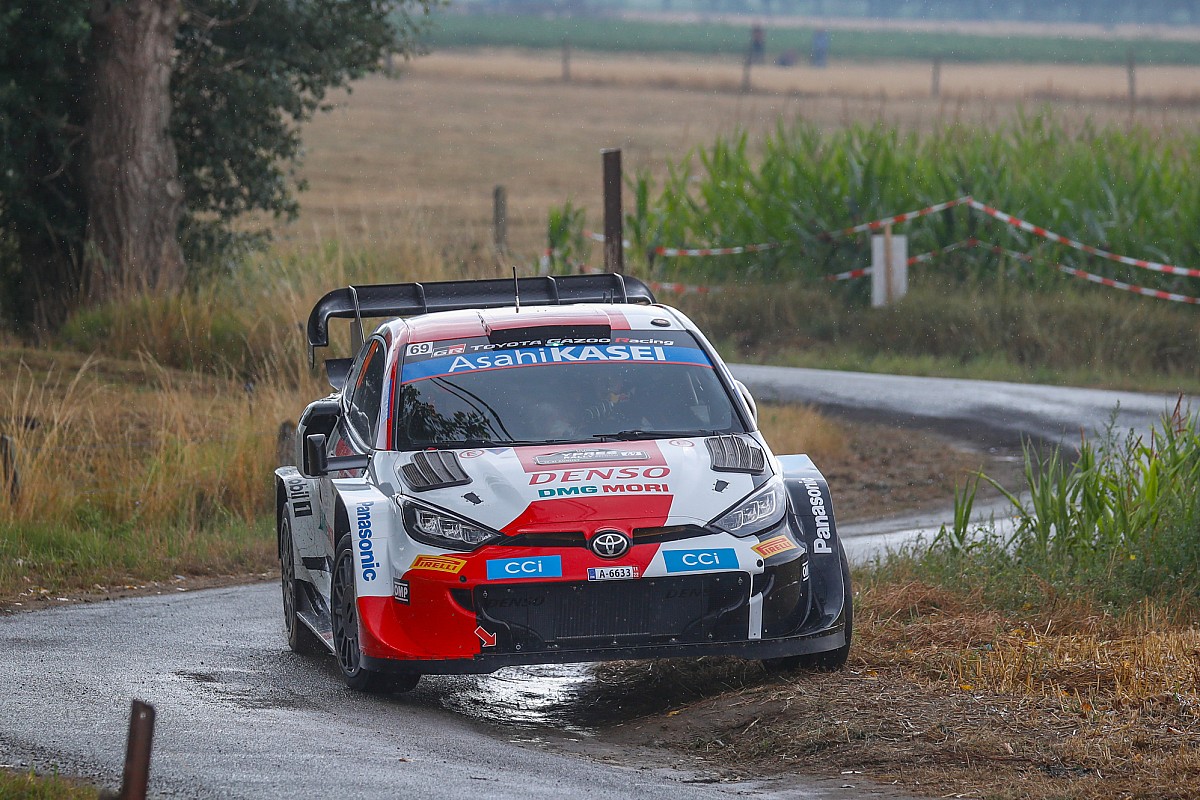 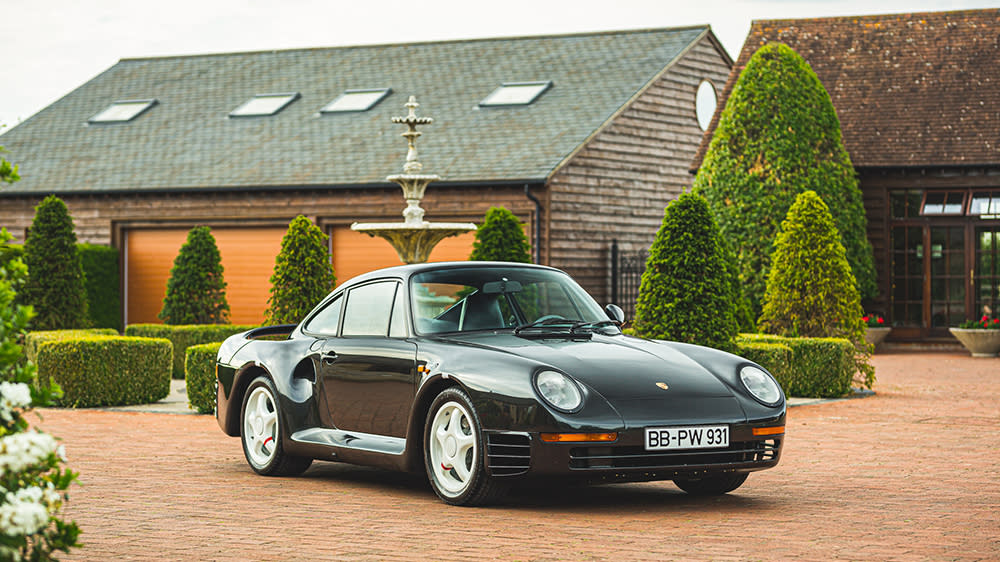 Williams has won his home English Grand Prix ten times, but at Silverstone this weekend even a few points would mean victory.

Once an impressive frontrunner, Williams drifted back as the team’s budget dwindled. The last of its 16 championships was in 1997, its last title shot was in 2003, and it hasn’t won a race since 2012. In 2018 it fell to last place, tied with by far the slowest car, completing a disgrace that lasted 3 years.

The Williams family put up the sale sign in May 2020, prompted by deteriorating financial conditions, the coronavirus pandemic and the loss of a key sponsor. In August 2020, Dorilton Capital, a private New York investment firm, became the new owner of Williams. The team’s co-founder, Sir Frank Williams, died in November aged 79.

Jost Capito became chief executive and team principal in 2021 with the task of revitalizing Williams. He brought in François-Xavier Demaison from Volkswagen as Technical Director, who had been vacant since 2019. Both played a key role in shaping Volkswagen’s dominant period in the World Rally Championship from 2013 to 2016.

“We realized we had to regain confidence in the team,” said Capito. “The last few years before that, they couldn’t really invest because of the financial situation. The team sees what the other teams are investing and then loses a little faith. And then you see Dorilton investing and closing the gap with other teams, people start believing again and as management you have to show that and encourage that. People need to believe in themselves again.”

This investment also included upgrading Williams’ facilities to modern standards. Williams improved in 2021, finishing eighth out of 10 teams and scoring points for the first time in more than two years in August. George Russell, who now drives for Mercedes, even finished second in a rain-shortened Belgian Grand Prix.

After new regulations this season, which required significantly revised cars, the team is back in last place.

“It’s pretty clear that we’re the car that’s been struggling for pace the most this season and I don’t feel like I have to get the best out of it either,” said Williams driver Nicholas Latifi.

“We’re working flat out to close the gap to midfield,” said Albon. “I think that’s really our main goal: to get in the points and get in those fights.”

That should be aided by changes to his car’s aerodynamics, changes that are expected to be ready for the British race.

“The end goal is to win races and win the championship again,” said Capito. Demaison said 2026, when Formula 1 would introduce new regulations, is a realistic goal.

He quipped: “Obviously we want to take a step forward next year, we don’t want to finish tenth. If we’re 10th next year, I won’t be speaking to you next year. I say you have to judge us in two years.

“I always say we have three main projects,” Demaison said. “It’s the modernization of the company, the restructuring of the team and in the meantime we still have to race every two weeks.”

“The problem is when we want to hurry and then think ‘ah, we need a quick fix for the car’ and put a lot of energy into not achieving the long-term goal,” he said. “You have to go through a complete car development process to see where the weak points are.”

Capito said a lot of people worked at Williams because of his name and legacy and because of Frank Williams.

“It’s not reflected in recent years,” Capito said, “but when you visit us and go to the museum [at team headquarters in England] and seeing the great cars Williams has built in the past, it’s very encouraging for everyone to say we want to be back there.”